This is a repost from the FordFoundation.org's "Equals Change Blog"

I was a sophomore in college when I first encountered the writing of James Baldwin. His courageous spirit, his clarion voice, and his moral imagination expanded my consciousness of what it meant to be black in America. It helped me make sense of my own experience growing up in the rural South during the 1960s.

This past year, as I have traveled across the country and around the world, Baldwin's clear-eyed understanding of our human frailties—as well as our potential for transformation—has traveled with me. It has given me#reasonsforhope.

Certainly, the events of this year have tested any commitment to hope, and to the belief that equality can triumph over indifference and injustice. We are witnessing alarming levels of racism and bigotry in the West. We feel anguished and powerless over the plight of refugees from war-torn regions in the Middle East and Africa. The world over, continued violence against women and girls, ethnic minorities, LGBTQ communities, and other vulnerable people reminds us that inequality can exact deadly consequences.

In the United States, we find ourselves grieving far too often. We despair over the innocent African Americans killed by police and over the killings of innocent officers in Dallas and Baton Rouge. As we try to measure the incalculable costs of this violence—and the trauma it expands and extends—we are called to work with greater urgency to connect the reality we see with the solutions we seek.

As we continue to confront, and be confronted by, entrenched inequality of all kinds—as we search for ways to understand and address it—I have returned repeatedly to one of Baldwin’s insights in particular: “Ignorance, allied with power,” he wrote in 1972, “is the most ferocious enemy justice can have.”

These words resonate powerfully today. That is in large part because they compel us to confront our responsibility. They demand that we look closely at our own ignorance and our own power. And as I discovered for myself, these two acts are not easy for any of us.

ReStore the Roc - an update 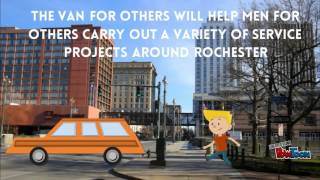 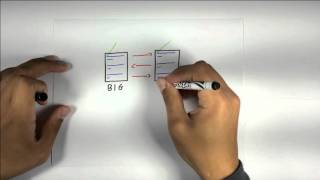 In The News: ROW FOR HOPE

In the News: RESTORE THE ROC

ReStore the Roc - an update

In The News: THE MORIN FOUNDATION

In The News: ROW FOR HOPE

In the News: RESTORE THE ROC